Ever felt you have a fair grasp of English and a passable vocabulary? Watch this video clip of Robert Jay QC at the Guardian and think again.

Esther Addley provides a good summary of the Leveson inquiry.

The above is light relief, or just more comedy, depending on how you view David Cameron’s reaction to the Leveson report.

And who said that the Tories weren’t clowns. 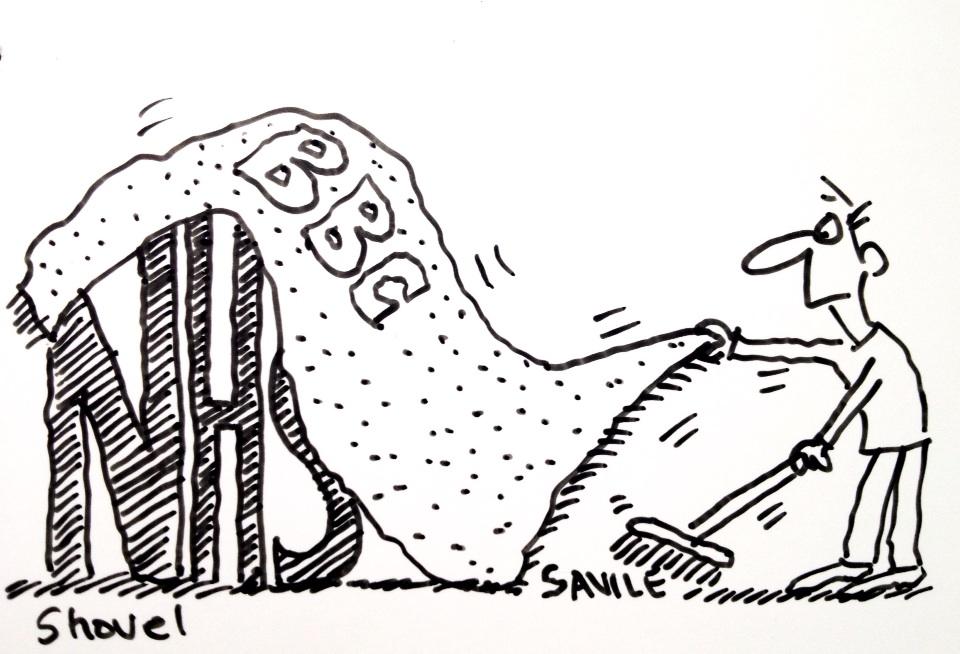 END_OF_DOCUMENT_TOKEN_TO_BE_REPLACED

Nick Clegg’s insincere and poor apology has brought forth a few spoof videos on Youtube, but to my taste they lack a certain punch.

Elsewhere YouTube is full of good parodies of Mitt Romney and I enjoyed this one:

This video clip is lovely for condensing down Mitt Romney’s idiocy whilst in London:

There are far too many good contributions, but these struck me as about right:

When Boris Johnson looks smart and sane by comparison, you know your trip to Britain is in #RomneyShambles.

#RomneyShambles The sad part is that @MittRomney was up all night learning his lines for his meeting with PM.

#romneyshambles: More Romney fallout: ‘Apparently devoid of charm, warmth, humour or sincerity’ and this was one of the better reactions.”

If readers see any other good ones, please let me know.

Even the America media are getting in on the act.

“Mitt Romney’s disaster of a European vacation continues to implode. In an Olympic ceremony in Hyde Park this afternoon, London mayor Boris Johnson mocked Romney’s earlier gaffe—Disconcerting-gate—and Romney’s dumb name. “There’s guy called Mitt Romney who wants to know if we are ready. Are we ready? Yes we are!” Did Johnson make air quotes with his hands when he said “Mitt Romney”? “

Update 2: The NY times touches on his real reason for visiting London:

“Although Mr. Romney hasn’t won over the British Prime Minister or the British Olympic Committee, at least some Londoners seem to have embraced the Republican candidate. The Telegraph reported yesterday that executives at Barclay’s—the bank that paid a huge fine over the Libor scandal–have donated $1 million to Mr. Romney. (All American citizens?) The Guardian said there is a fundraiser for him tonight in Mayfair for between $50,000 and $75,000 a ticket. “

Update 3: Time haven’t missed out either.

“With his London visit mired in controversy, Mitt Romney is also facing criticism for taking money from individuals implicated in an ongoing banking scandal.
Barclays executives have donated over $1 million to Romney’s campaign, according to the Guardian, and many are expected to be in attendance at Thursday’s fundraiser, raising eyebrows on both sides of the pond.”

Update 5: With the Huff Post picking it up I can’t wait for the YouTube spoofs to appear.

Politicus USA hasn’t missed out the comparison, Romney in Shambles as Britain Proclaims Him Worse than Sarah Palin.

Update 7: Over at the Atlantic, The Best of #romneyshambles.

No gold medal for Mitt Romney from British press.

These Letters of Note between John Cleese and Kenneth Donlan of the Sun are amusing and speak volumes for News International’s journalism.

I like the word screenwriter better than copywriter, so I decided to quit my job in a New York advertising agency and try my luck in Hollywood, but before taking the plunge I went to Europe for a year of study, contemplation and horsing around.

I have just returned and I still like words.

May I have a few with you?